Need an idea for a fun table runner for you or gift giving?  I originally did this tutorial for a blog hop a few weeks ago.  Here it is again for those who did not see it the first time around! The giveaway is over but I would love to read your comment!

I chose a charm pack of Winter’s Lane by Katie and Birdie Paper Company for Moda.

I just love the colors and the cardinals are so sweet.  One charm pack makes a very nice table runner.  If you are a veteran quilter, you have probably made a Hidden 9 Patch many, many times.  For a novice quilter, it looks like might be difficult to do but it is easy, peasy and very versatile!

First, open up your charm pack and choose 9 squares.  Place them out in a nine patch layout that pleases you.

Sew all the squares together.  I usually sew mine in sets of three and chain piece but do whatever method you prefer. (Your 9 patch should measure 14″ square unfinished.)

Now comes the scary part!  Lay the nine patch on your cutting mat and using a ruler and rotary blade cut it in half lengthwise and then widthwise measuring 2.25″ from the edge of the 4.5″ center square.

Now sew those 4 squares back together.  Ta da!  One hidden 9 patch complete!

(Now, a disclaimer. Because this charm pack had a very limited variety of fabrics, I made all my Hidden 9 Patch cuts for the four blocks and then pieced them back together mixing the sub cut blocks. I still have the integrity of the Hidden 9 Patch as I kept a small square in the upper left and lower right corners of the blocks as I put them back together. The runner just looked better with a little more movement.)

If you make four Hidden Nine Patch blocks and sew them together you will end up with a table runner that is 14″ x 54″.  I quilted mine by outline stitching each of the 16 sub-blocks and then doing an overall meandering stitch.

Hope you find this tutorial helpful. Oh, by the way, the traditional name for this block is a “Disappearing 9 Patch”. Call it what you will, it is a fun block that really looks like you are ever so clever!

Linking to: Fabric Tuesday at Quilt Story and Tutorials and Tips at Stories of A to Z. 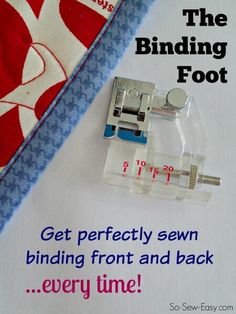 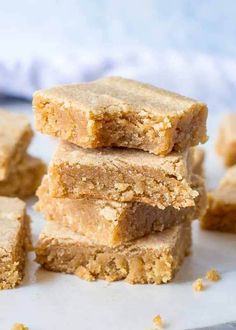 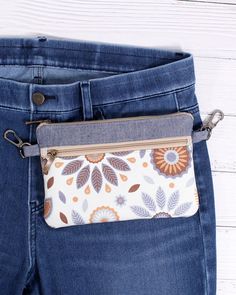 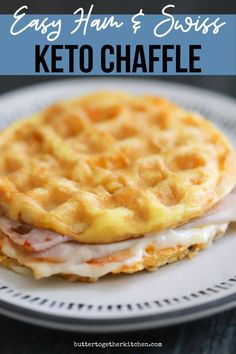